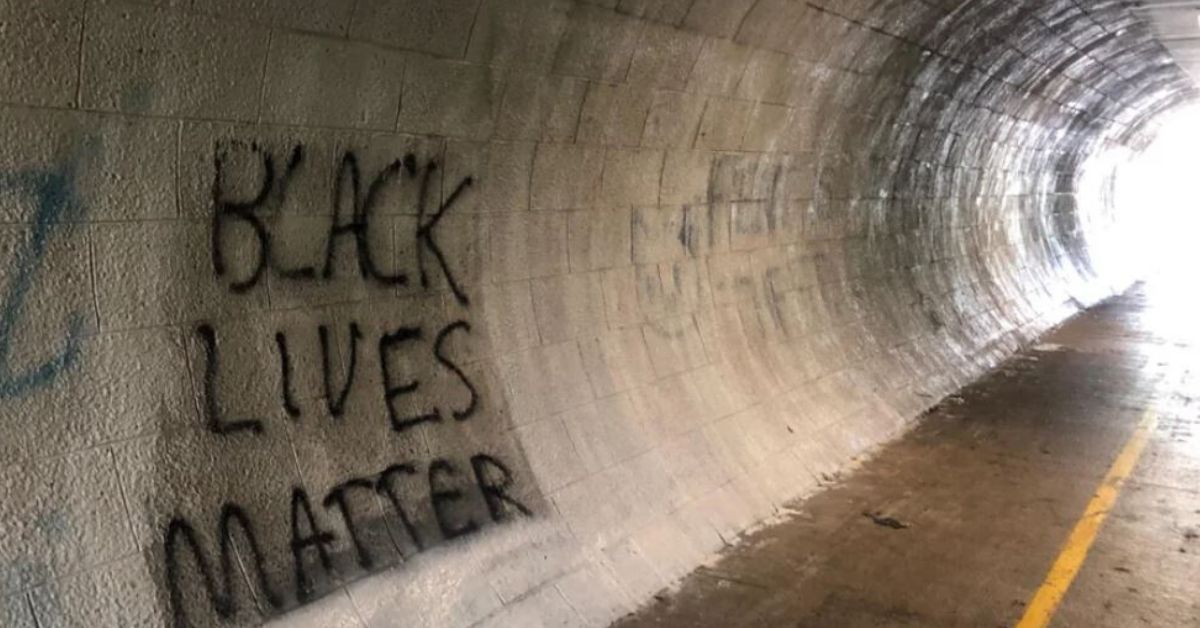 In the wake of the ongoing global protests and calls for racial justice, one Canadian city has make its stance quite clear after ridding a local tunnel of all its graffiti, except for any Black Lives Matter messages.

A photo which was recently shared to Reddit shows the inside of a tunnel in London, Ontario, with a fresh coat of paint on its walls, and several BLM slogans noticeably left untouched by the clean-up crew.

Just days ago, the Thames Valley Parkway tunnel was filled with spray-painted art that has since been covered up. 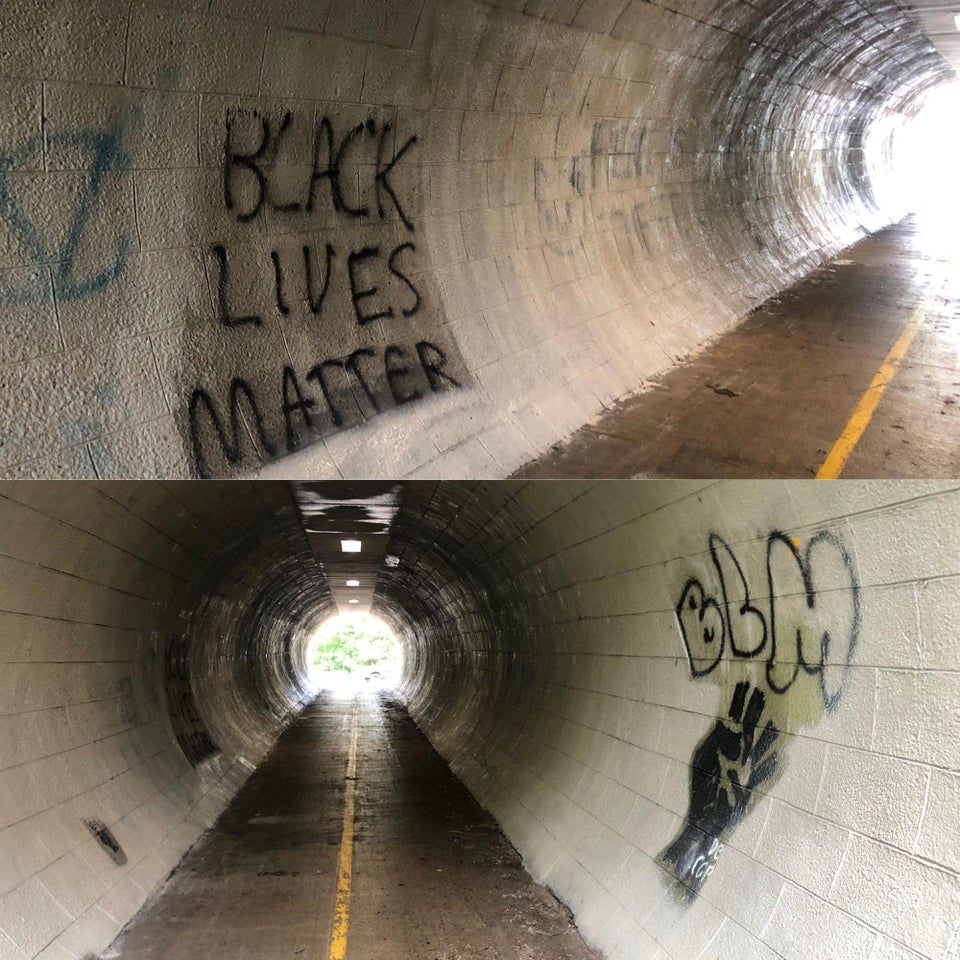 But several messages pertaining to the BLM movement remain on the walls, including one which features the movement's iconic symbol of a clenched fist, a gesture which is being applauded online.

"That is amazing," one Reddit user commented, while another added, "LOVE THIS!"

"We love to see it," someone else said.

However, it would appear the spray paint has been spared, but only for the time being. 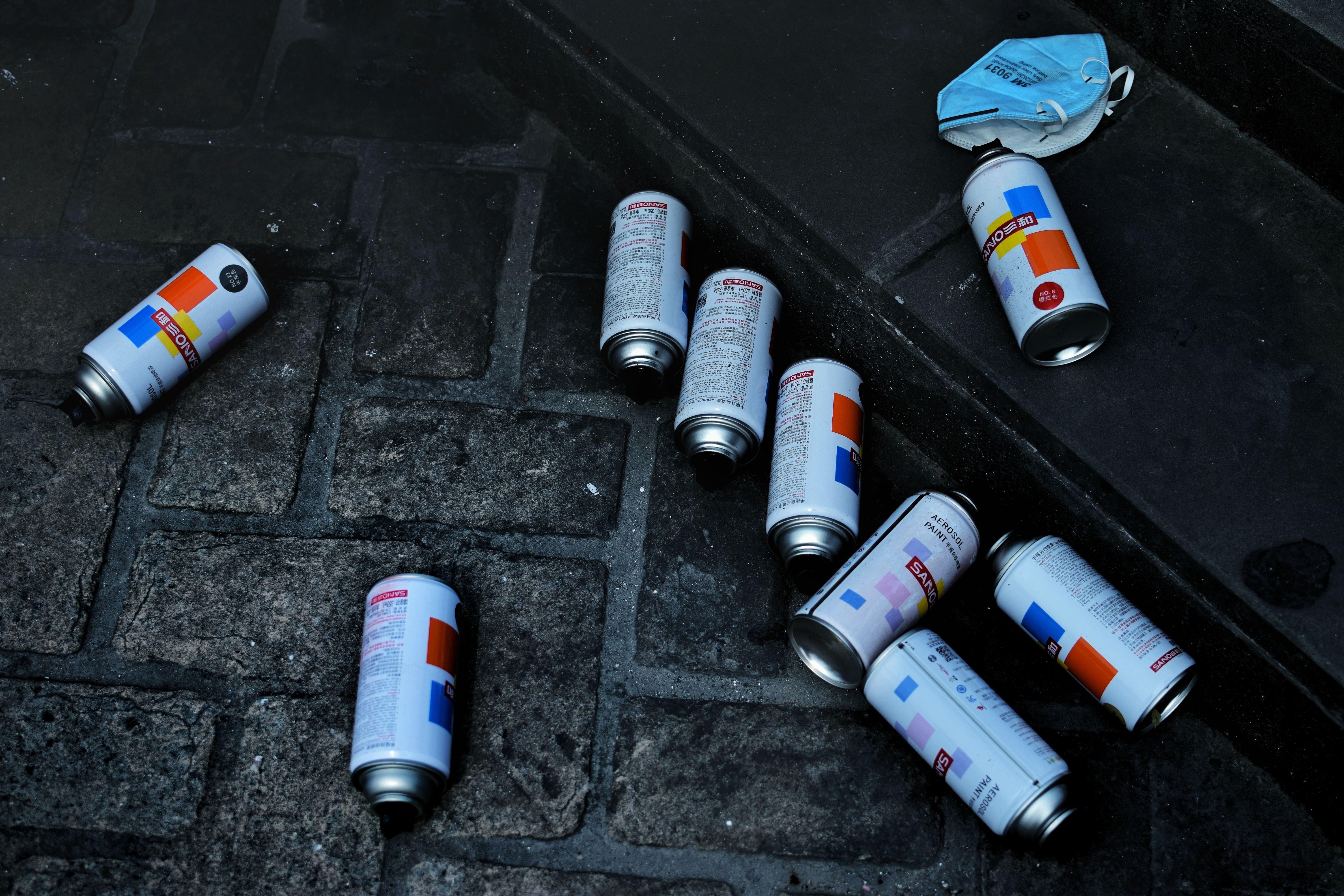 Orest Katolyk, the manager of bylaw enforcement for the City of London, told CTV News that the removal efforts took place just prior to a Black Lives Matter protest in the city. For that reason, crew allowed the tags to temporarily remain, but they too will be covered eventually.

"Out of respect, and recognizing that this was just before the protest a few weeks ago, we did not remove this graffiti. However, our intention is, as always, to remove all graffiti off city property because we recognize graffiti is vandalism."

The Black Lives Matter movement has inspired thousands to march and protest in solidarity, and to call for an end to racial injustice and police brutality.

Part of the movement has also led to public displays of support in the form of street art.

Poignant murals and statements have been painted in cities around the country, including the above display in Washington, D.C., as well as in several other cities where similar sentiments were painted on their own streets.

But the street art has not been without its backlash, with some citizens left infuriated after city officials covered up their own displays. 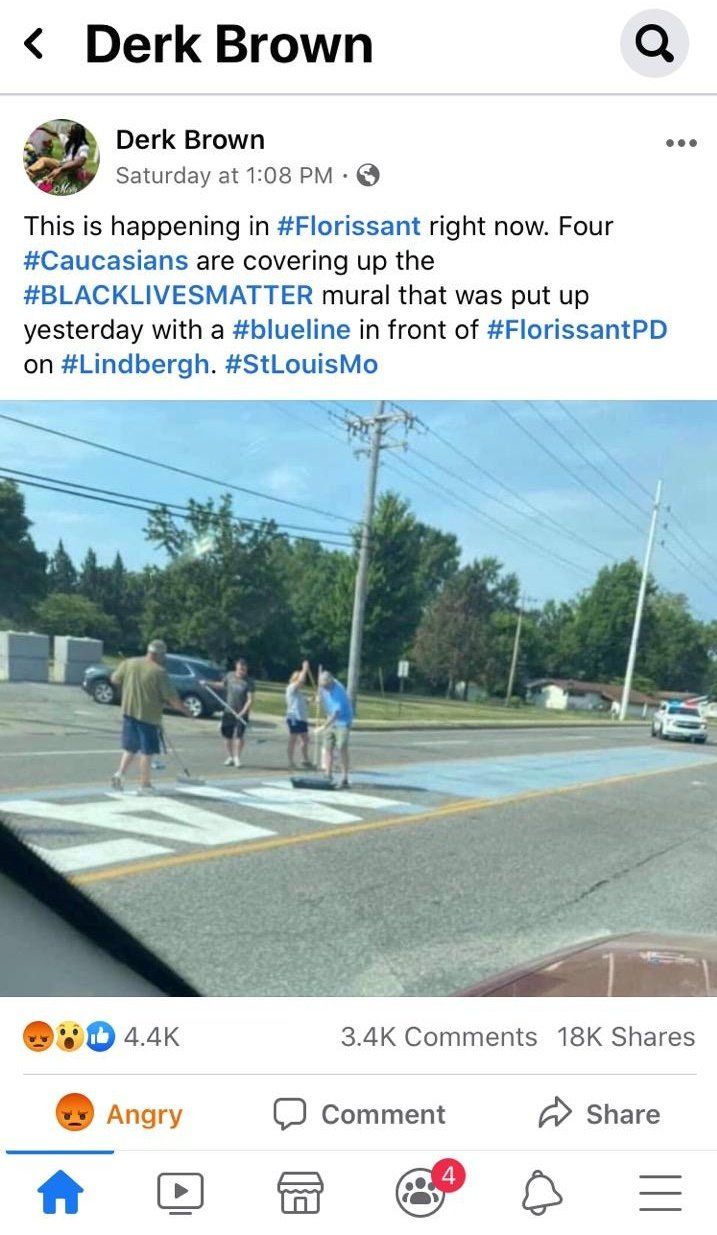 This post sparked outrage online after it revealed a BLM mural in Florissant, Missouri, had been covered up due to a city ordinance, News 4 reported.

Police explained to the outlet that painting on the road of any kind is not allowed in the city. However, not long after the letters had been covered, activists returned to the road and repainted the same message again.

Even more BLM graffiti was recently painted over in the English city of Norwich, resulting in significant public backlash. 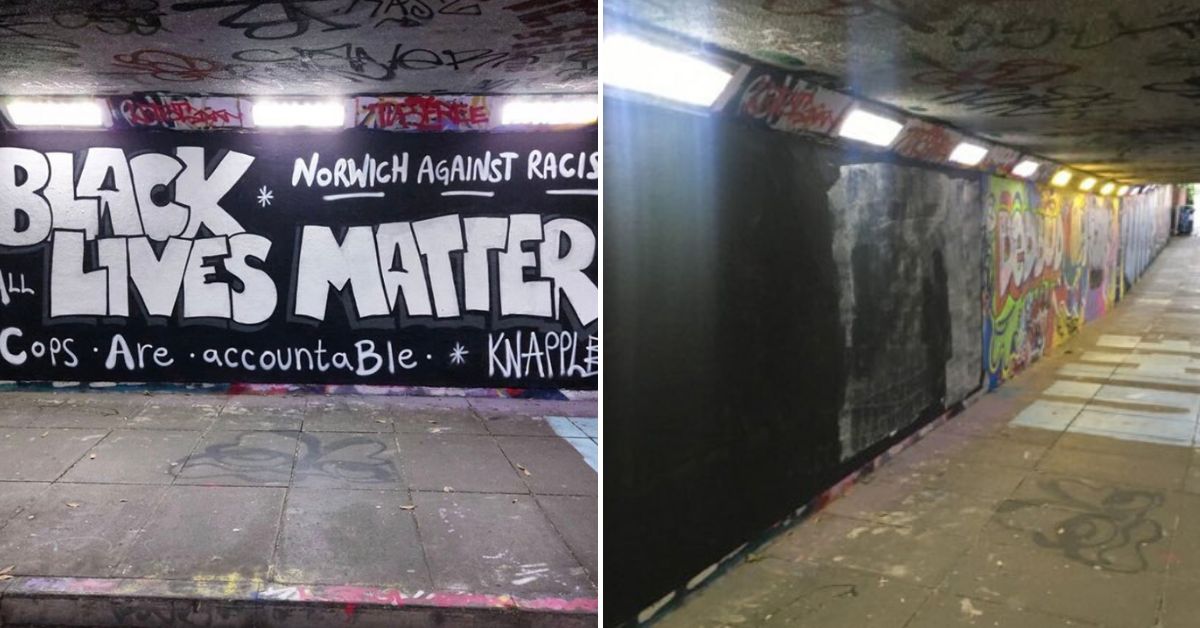 However, as the Independent reported, Norwich City Council has since admitted the painting was a "terrible misunderstanding" revolving their public complaint system, and have apologized for covering the message.

Council then got in touch with the artist responsible for the piece to reinstate the artwork. The artist, known as Knapple, has since repainted the message.