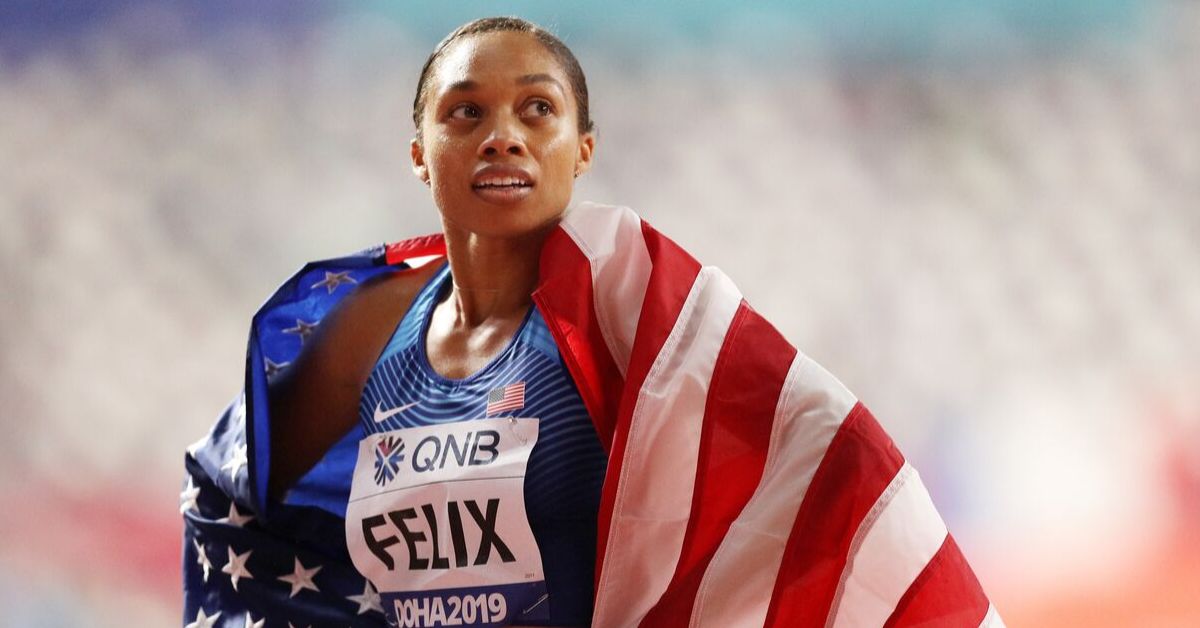 U.S. Olympic sprinter Allyson Felix has smashed a world record once held by track star and "fastest man alive" Usain Bolt, and she did it just 10 months after giving birth, Business Insider reported.

Felix competed at the World Athletics Championships in Doha, Qatar this past weekend where she secured 12 gold medals, effectively beating out fellow Olympian Bolt's record of 11 which has stood since 2013. 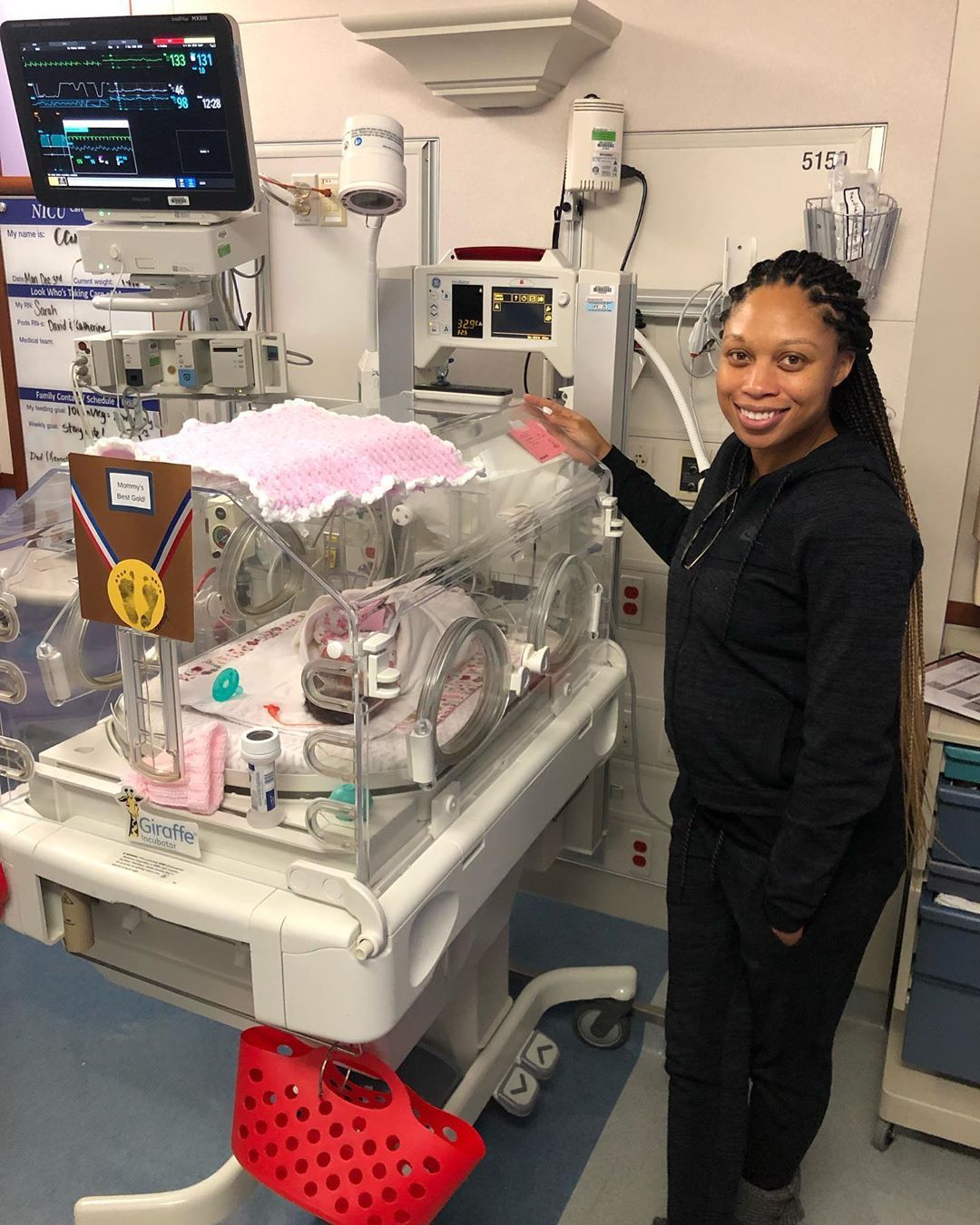 In a New York Times piece, she wrote that she had to undergo the procedure "because of severe pre-eclampsia that threatened the lives of me and my baby."

Felix is one of a group of female track starts who have accused Nike for penalizing them for their pregnancies.

According to the sprinter, her sponsor was unsupportive of her taking a break from athletics to start a family, revealing that the brand asked her to take a 70 percent pay cut in a new contract after she became a mother.

They also refused to contractually agree not to punish her if her performance declined.

After Felix went public with her Nike disputes, the brand changed its policy on pregnant athletes.

As per the changes, no pregnant female athlete will face performance-related deductions for 18 months after, a victory which Felix celebrated in an Instagram post showing the official statement from the brand.

"Our voices have power," she wrote.

In July, Felix officially returned to competitive racing eight months after her daughter was born.

She got right back to her training regiment in order to prepare for the upcoming 2020 Summer Olympics taking place in Tokyo.

"It's different, definitely challenging," she told People of her return. "I think for any new mom when she returned to work just, you're exhausted and you're balancing your family and what it all looks like. So it's no different from me."

All that training is certainly paying off, considering she just broke a record previously held by the fastest man alive.

On Sunday, Felix and her team won gold at the World Championships in the mixed-gender 4x400 meter relay. The victory earned her her 12th gold medal at the competition, breaking the tie she had been holding with fellow Olympic medalist Usain Bolt.

She's already one of the most decorated track and field athletes, boasting a combined nine medals between each of her four trips to the Olympics, six of which are gold.

On Twitter, Felix shared a Team USA post about her historic win and summed up her feelings in one simple word: "Humbled."

Felix wasn't the only mom to win at the World Championships.

According to ESPN Jamaican sprinter Shelley-Ann Fraser-Pryce won gold in the 100-meter race and celebrated the win with her 2-year-old son, declaring it a "victory for motherhood".